So we’re taking a break from our usual Work in Progress Wednesdays for the next few weeks to share some of the highlights from our sixth annual trip to the American Quilter’s Society Paducah Quilt Show. The Paducah show is the biggest of the AQS shows, and so far it’s our favorite. We love the people, the city, the energy, the food, the vendors and of course the show itself! We’re hoping to share some of our favorite memories of the 2014 AQS Paducah Show with you here!

This week we’re talking about the Ricky Tims’ show and concert!

This is actually our second time seeing Ricky Tims at the Paducah show. We attended the first one in 2012, and were hesitant as we really didn’t know much about his musical style. Ricky wears a cowboy hat, and since neither of us are big fans of country music we were a bit skittish. We were SO wrong. Ricky is an amazing performer, and his music isn’t country!

This is the lobby at the Carson’s Four River Center. The panoramic shot shows their display of all 30 AQS Best of Show winners for the last 30 years!

As before, Ricky put together a performance that incorporated storytelling, musical performance, audience participation and of course QUILTS! It really is nifty to see some of the quilts that he’s worked on over the years, and to see the evolution of his quilting style. 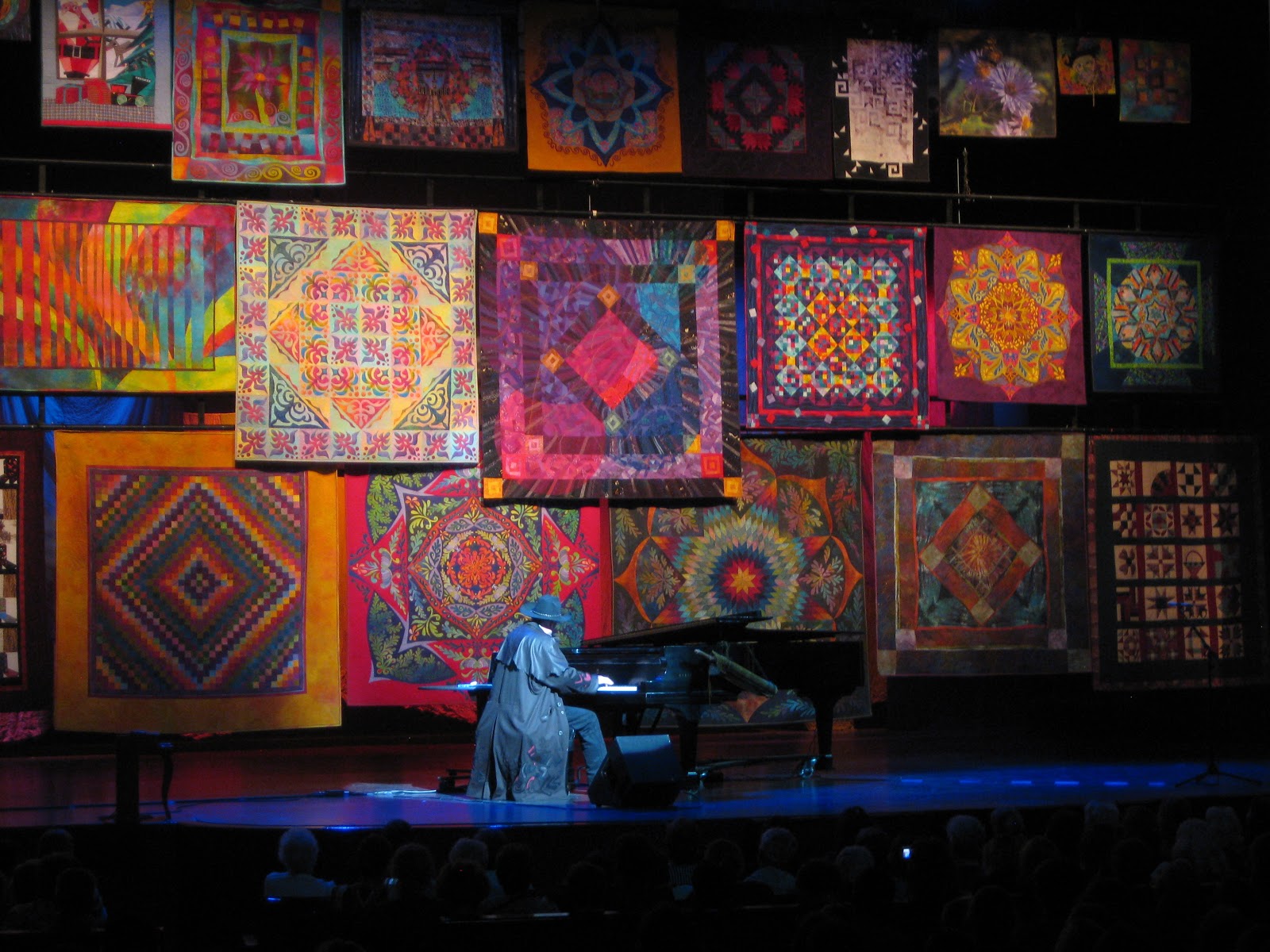 This is the very first quilt he ever made. Look at the difference in color and design from the beginning to where he is now in the above photo! 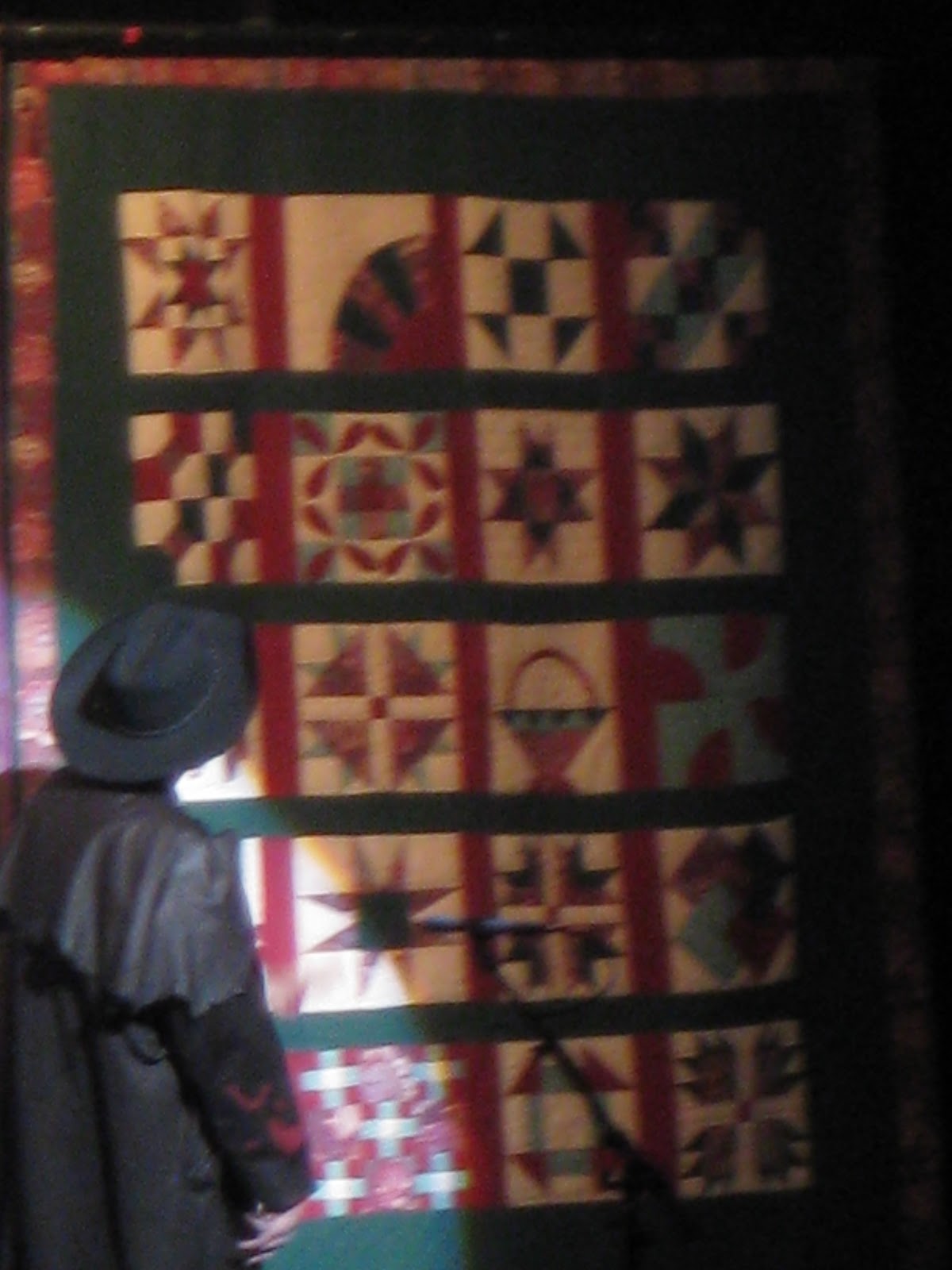 This year Ricky also shared another first for us, the first piano from his childhood! He had some great video to go along with the story about how this piano was actually given to an older sibling for Christmas! 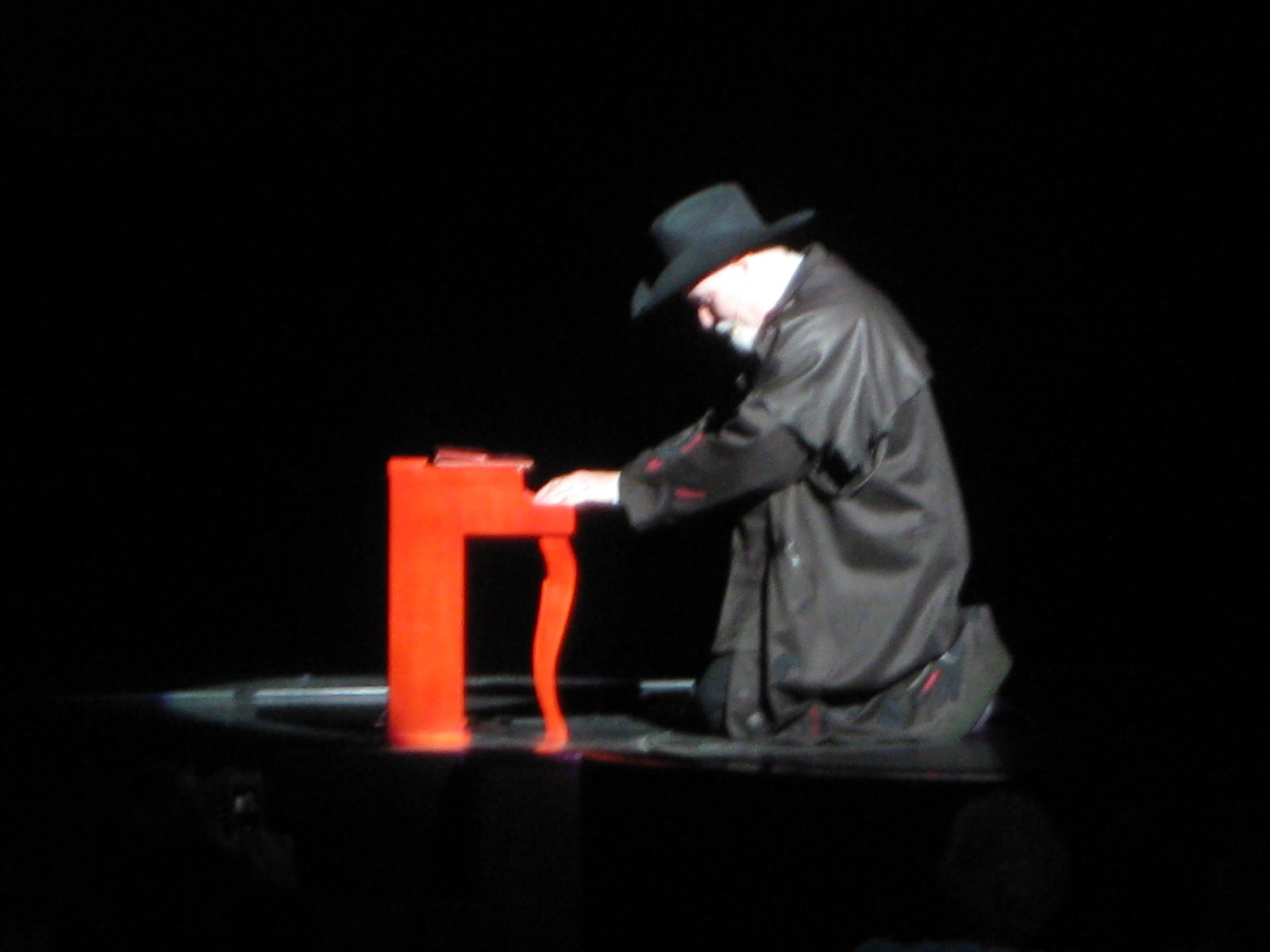 After the concert Ricky came out to the lobby for pictures and autographs. I asked him to do something a little different than the usual photo and he took a selfie of the three of us. So fun! Ricky is really active on his Facebook page, so I think (I hope!) he got a kick out of this, too. 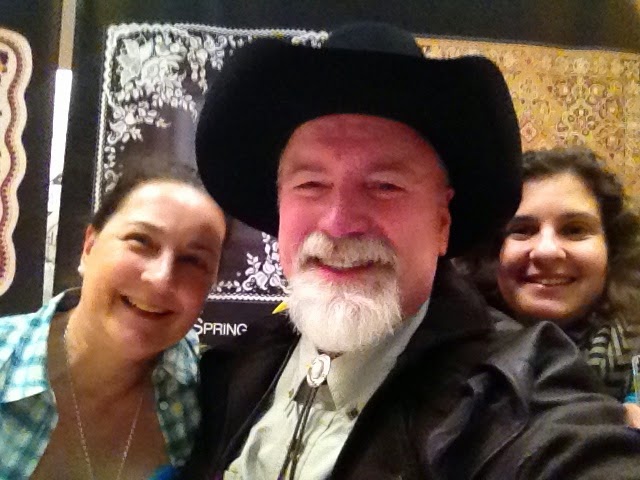 Mom and I had a WONDERFUL time seeing Ricky again. We were very disappointed when he wasn’t on the schedule in 2013, which made this year extra special. We plan to continue going to the Paducah show every year that we can, and will definitely get tickets to see Ricky Tims every time he’s performing! 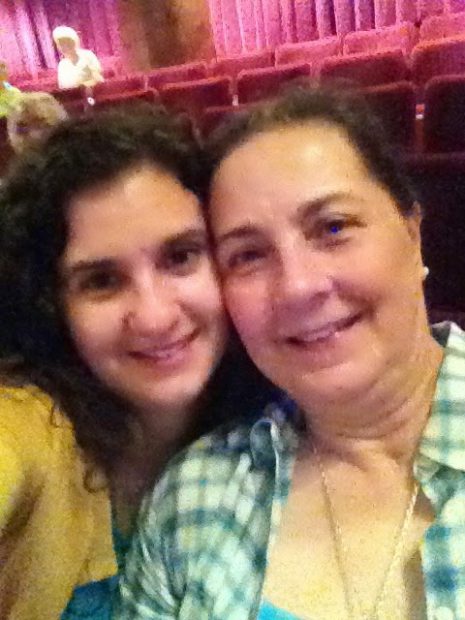