I know it’s still cold in some (most) of the country. I get daily updates from Omaha and Minneapolis with complaints about the snow and the windchill. And while I try really hard to to sympathize (ok, not really that hard), I can’t help but enjoy the glorious weather that we’ve been having in San Francisco. Yes, we’re in a drought, but it’s not so much the lack of rain that I’m happy about but the absolute and total lack of snow. Hallelujah.

One downside is that I’ve been less inclined to stay indoors and quilt and sew, but I think it’s a tradeoff I’m willing to make right now. Here are a few things I’ve enjoyed outside during the first two months of the year.

Hike from Palomarin Trailhead to Alamere Falls with my Brother. 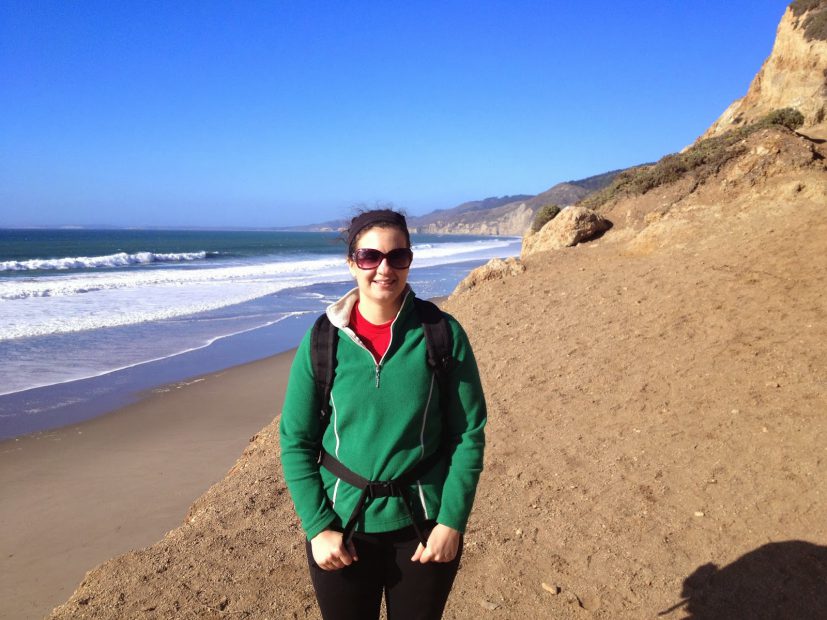 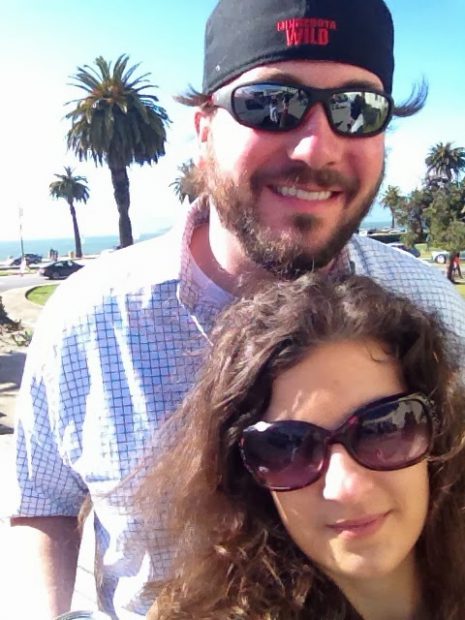 Ice Cream Taco (butter pecan ice cream in a waffle cone shaped like a taco dipped in dark chocolate) from a food truck on campus at lunchtime. 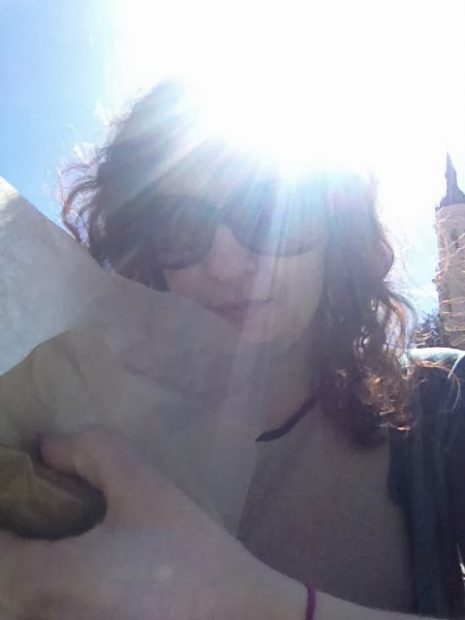 Coffee custard with whipped cream from a food truck on campus outside at lunchtime (Can you tell I’m developing a food truck problem?) 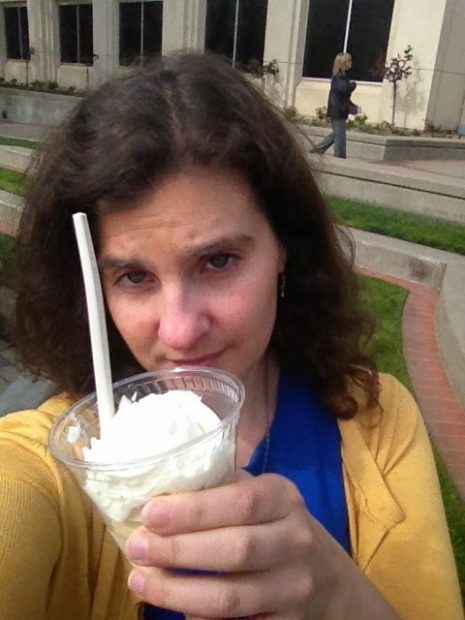 I tried to feel midwestern-wintery by drinking some hot chocolate (with whipped cream, of course) 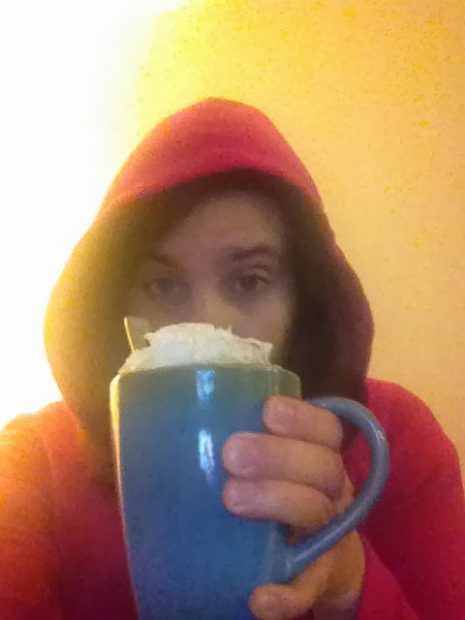 But really, this is the honest truth for me: 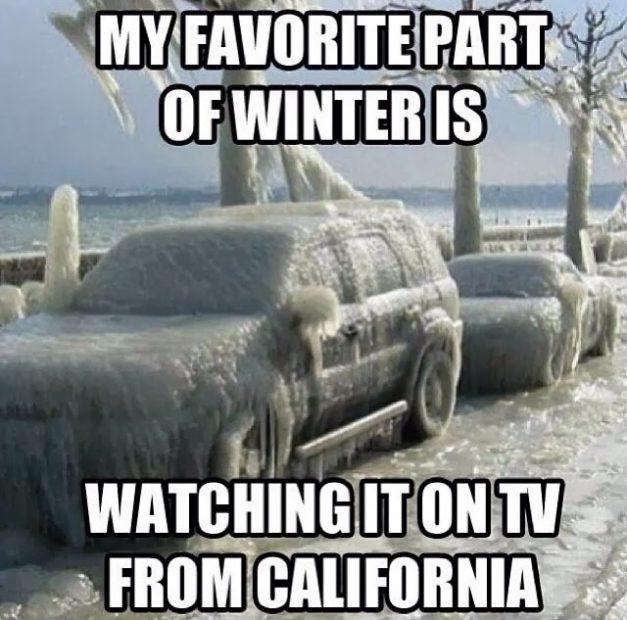 This blog post is brought to you entirely by the California part of Prairie Sewn Studios. The Nebraska half is less than amused…